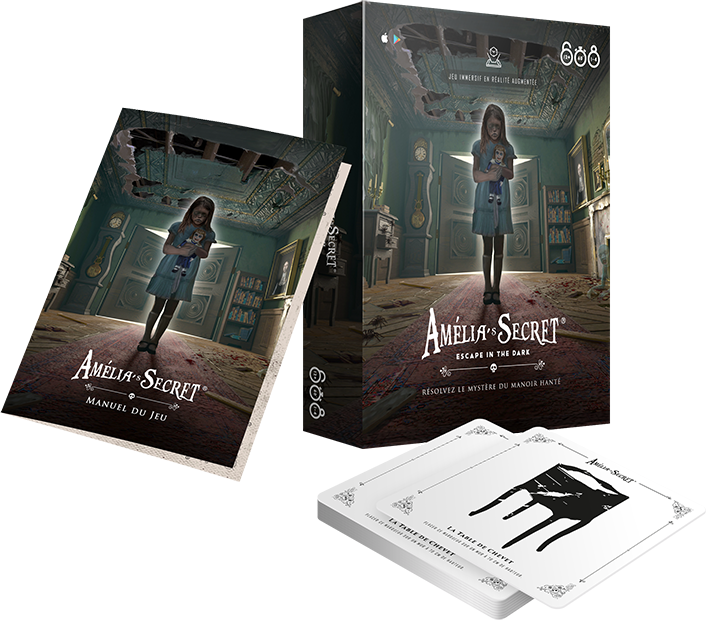 SOLVE THE MYSTERY OF THE HAUNTED MANSION

AN ESCAPE GAME AT HOME IN AUGMENTED REALITY!

Transform your living room into a real haunted house thanks to augmented reality. Place game markers in different places, then download the free app to start the game. Will you be able to escape? You have to find and scan each marker to discover the mysterious clues. 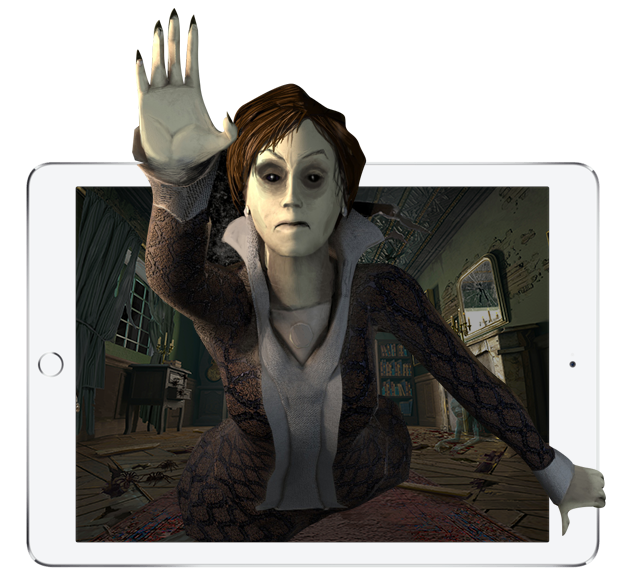 It is recommended to play with a touch tablet to share the screen with several players. At the start, place the game board on the main table with the TUTO marker visible to all players. 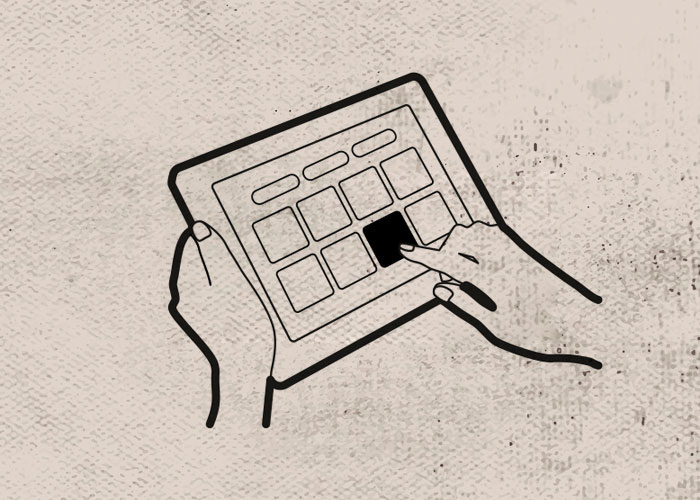 1 - Choose the game on the app 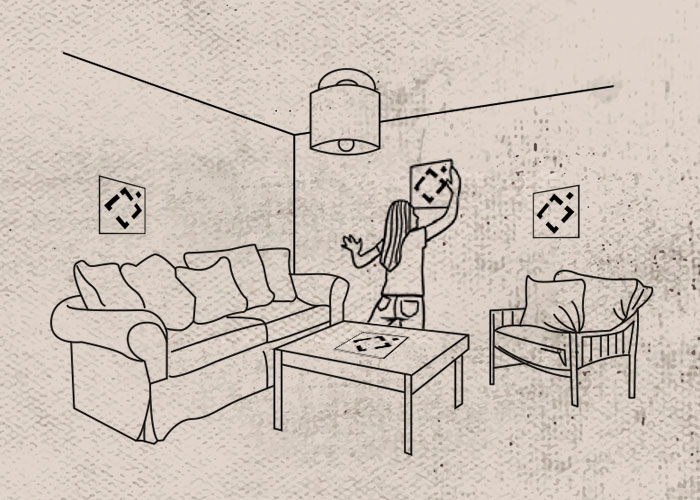 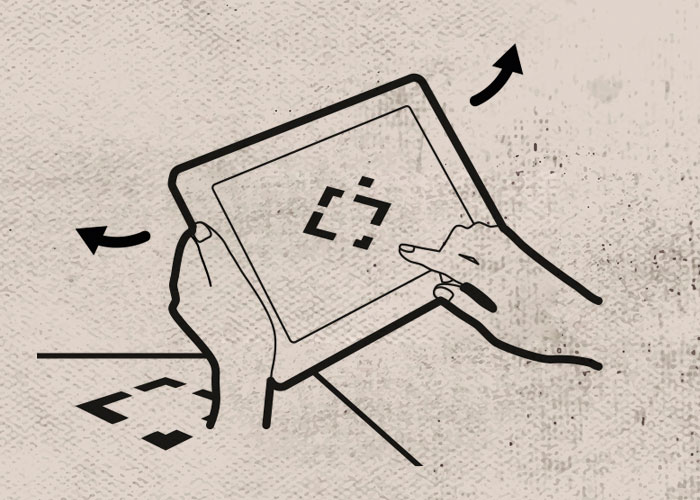 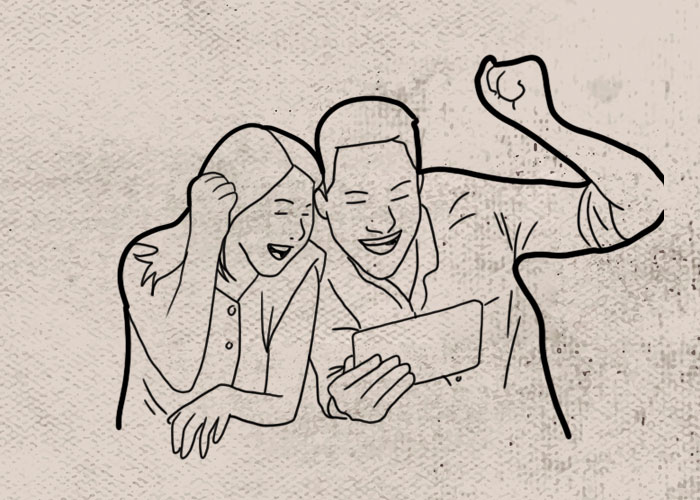 4 - Finish before the deadline

Elizabeth Vonleaken has just moved into the grand mansion in Scrapson Forest with her daughter Amelia. The mansion is known for sordid and horrifying stories, but since Elizabeth's arrival the house has woken up and large banquets are held regularly.
It was during a Friday, November 13 that the small family was disturbed by the disappearance of Amélia. After this event, everything will change... 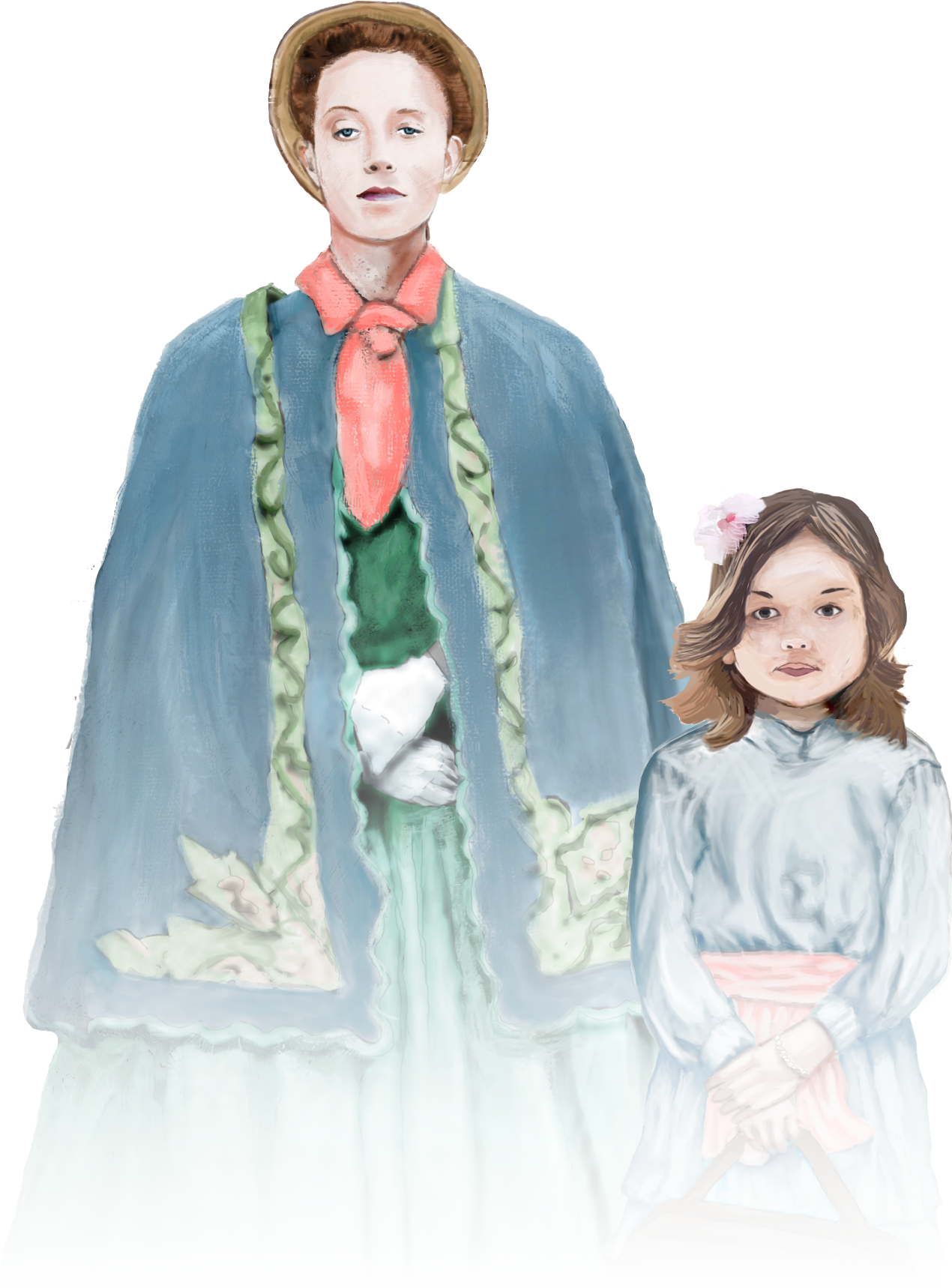 The device will be your essential tool to communicate with the afterlife. Without it, you will never be able to escape from the Cursed Mansion. 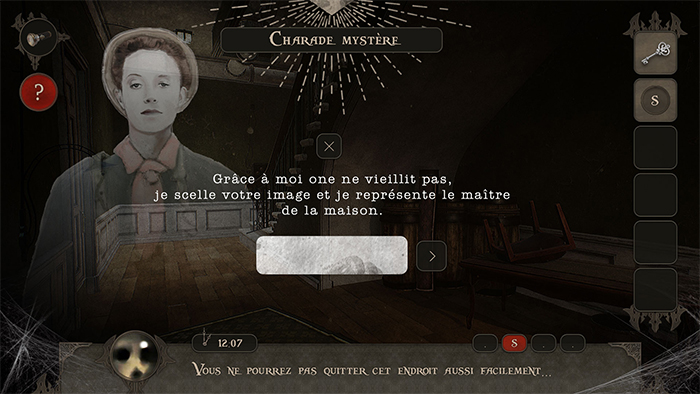 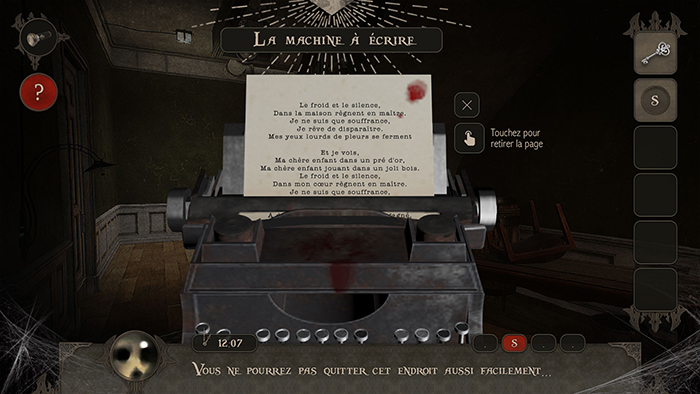 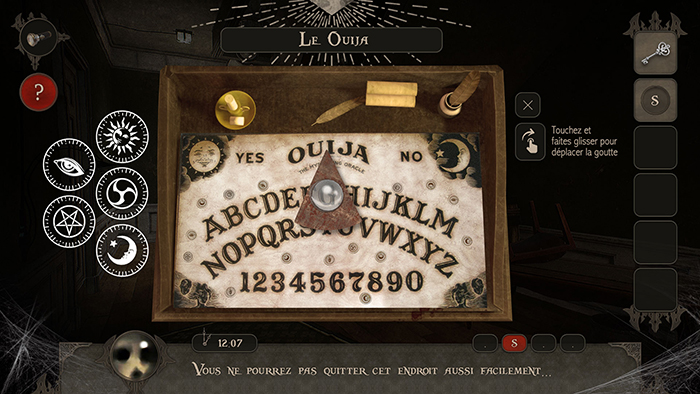 Once the game cards are placed in the room, the doors of the mansion close on you thanks to the augmented reality application.

Escape Game accessible to all

Cooperation to solve the mystery

Be part of the many players who have lived the original and terrifying experience of Amélia's Secret®. 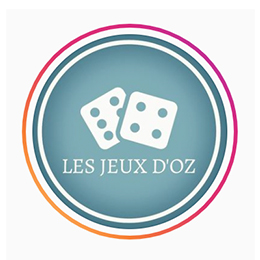 "The must was this incredible soundtrack! It puts you in the right mood, you know you are in a horror place!" 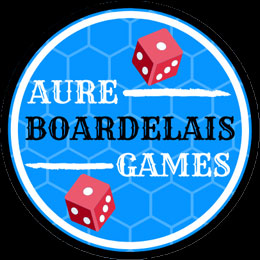 "We are on the edge between the board game / video gaming experience and it's awesome!" 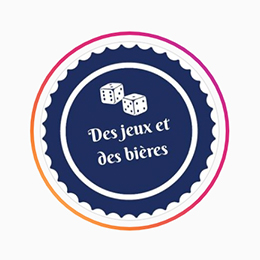 "We love the horrific and gloomy atmosphere, the gaming experience and the ergonomics of the app."

Find the answers to the most frequently asked questions. 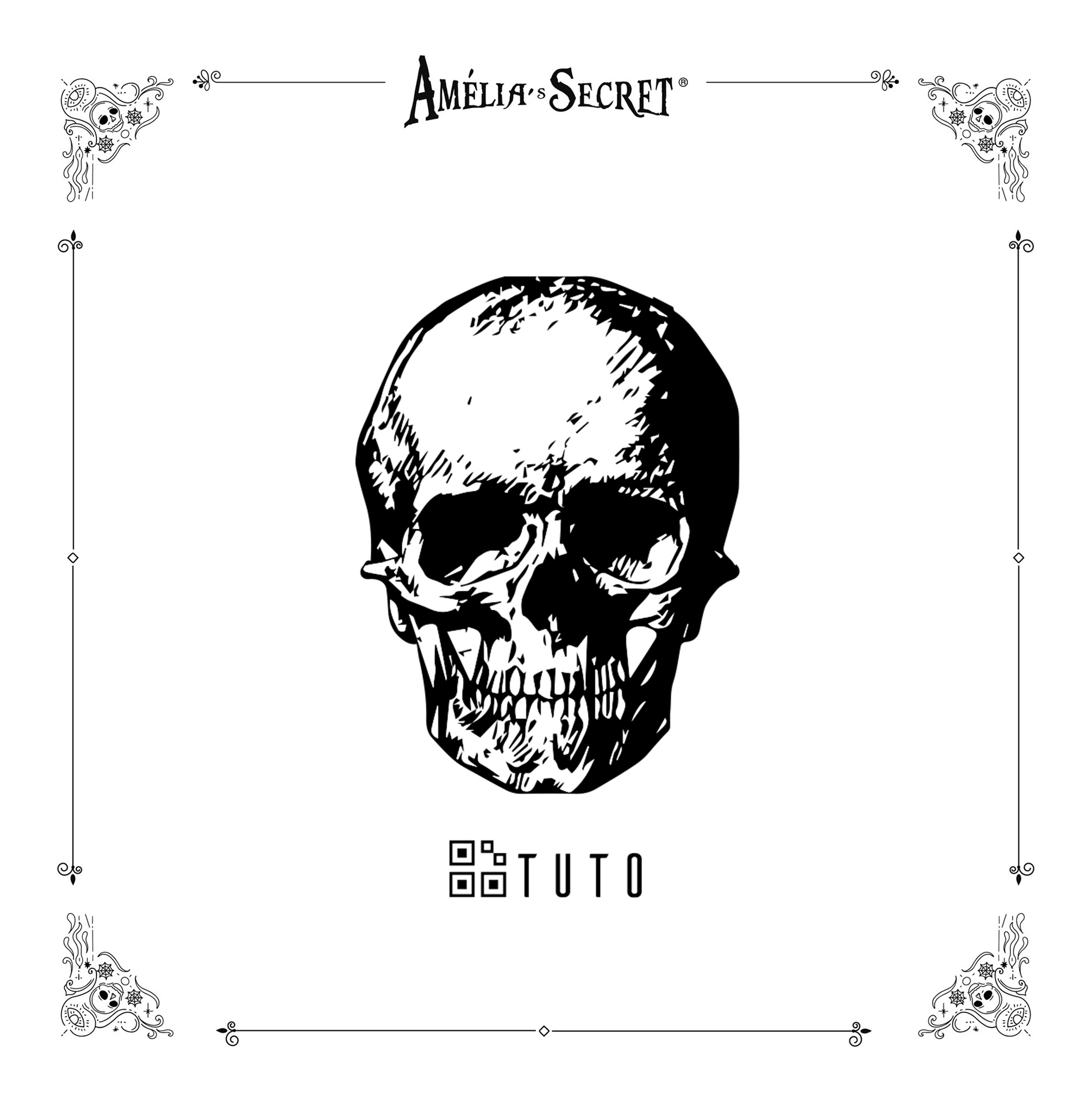 - No, the game can only be played with the physical markers in the box and the mobile application Amelia's Secret - Escape in the Dark
- Android and IOS only

- The game is recommended from 12 years old. However level 1 is already accessible from 9-10 years old

- It is recommended 3 to 4 players on a tablet or 2 players per phone maximum
- It is possible to play with several devices at the same time without the games being "online
- For example, 2 teams of 3 players can race each other on 2 tablets, or 2 teams of 2 on cell phones

- For example, one person holds the device to scan, another clicks on the screen for interactions and a third person looks for the markers according to the content on the screen

- The game time, difficulty and content are different
- Level 1 lasts about 20 minutes and the puzzles are simpler than Level 2
- On the other hand, Level 2 has richer content with cinematic scenes illustrating the story of the mansion and its secret

- La sortie se trouve au niveau du marqueur de la « Trappe » sur le plateau de jeu
- The exit is located at the "Trap door" marker on the game board. You must find letters to form the word E S C A P E
- Level 1 : the last two letters P and E are given at the beginning
- Level 2 : you have to find all the letters

- The game is not linear, there is no "beginning". It is the discovery of all the cards that allows you to advance, the letters can be found in the disorder

- The image will be displayed on the screen if :
- Something is in between the camera and the scanned marker
- Come closer, you are too far away from the marker to recognize it
– The card is crumpled/folded
– There is too much light reflecting off the card, obscuring the shape of the marker

- Yes. Level 1 the "Door" card is useless for solving puzzles

- The sleep button was pressed by mistake: re-open the device to return to the game
- The maximum RAM capacity of the device has been reached and the device closed the application